(Re)Imagine the identity of a local bike hire scheme in a city of your choosing. This can be one that already exists or a new scheme.

Pick either a GPS, dock based or monthly lease bike scheme, depending on what makes the most sense to your chosen location. This challenge is all about the brand identity for your scheme. Don’t get hung up on what makes this scheme different from others, but instead how your identity can encourage people to opt for a bike over other options.

Your identity should consider the opportunities bike hire can offer someone in your city, the experiences they’ll encounter and create an identity that sells this opportunity.

BeeCycles is a bike sharing scheme based in the North East that is focused on making an impact on urban pollution by encouraging students to choose cycling instead of driving for their daily commute.

The scheme is provided by universities for students. This gives BeeCycles a major advantage when it comes to security by having access to the data they have on the students that will be using the scheme.

The mark has a playful typeface and together with the italicized look and bold type choice makes for a youthful and dynamic, yet strong presence.

There are two colours used in the brand palette. Yellow symbolises happiness, optimism and positivity and because of its association with honey it was the best choice for the main brand colour.

The hue was however slightly changed towards orange to mix better in the local landscape, as the majority of the local buildings have walls made of exposed bricks which have a hue that’s closer to red.

The companion app is the hub for BeeCycle users. It is where the user can manage their subscription, find the location of the bike and get access to the social platform, including setting personal challenges.

The app shows you a record of the distance you’ve travelled while on the bike, which is then converted into Pollen, the virtual point system BeeCycles uses.

The name of the point system was carefully chosen as a call back to the impact pollution can have on bee population.

The Pollen can then be exchanged for perks, such as shop discounts and more specialised bikes.

The BeeCycle itself is a folding bike that has multiple gears and comes equipped with a small generator mounted on the rear wheel that powers a battery connected to the GPS system, so the bike is never off the grid and is always visible to the owner in case it gets lost or stolen.

The design was chosen based on market research which showed the lack of space is a major factor in students’ decision of owning a bike.

Folding bikes are compact and that portability helps both in storing the bike in smaller places, such as storage closets, but also during the commute, making it easier for students who live in the outskirts to take the BeeCycle on the metro.

The BeeStop is the place one picks up their bike once their bike has been confirmed. It uses a modular locker system to increase its portability and to allow for more granular control over the amount of available bikes at any point in time in an area.

Being focused on the environment, BeeCycles has a huge opportunity to expand into other areas such as merchandise and apparel.

One of the places that can be beneficial is at events such as Freshers Week. Selling both bike-specific and more general environmentally focused merchandise will give the brand more traction.

Let’s get in touch 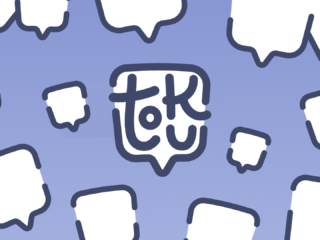 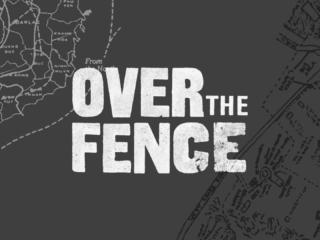 Next Project (n) Over the Fence